People really do love pugs more than other people, according to a new study

A lot of pug owners love their four-legged pets so much that they treat them as they would treat a child, and often even say that they prefer them over some friends and family.

And according to the latest scientific research, there’s a good reason why.

A recent study published in the journal: Society & Animals confirmed that people are more empathetic towards dogs than they are to fellow humans. 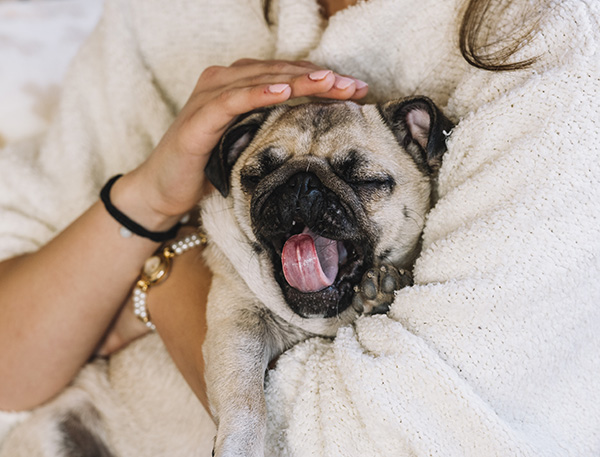 During the scientific tests, approximately 250 people were shown some fake newspaper clippings about a police report with regards to an attack either on a human, or to a pug. The victim in the fake report was said to be attacked with a baseball bat by an unknown person, and as a result of their injuries, was left unconscious with multiple lacerations and even a broken leg.

The test participants were given the exact same report but the victim was changed to be either puppy dog, a six-year-old dog, a one-year-old baby, or a 30-year-old adult.  They were all then tested by a series of questions after reading the report, designed to test their levels of empathy shown towards the victim. 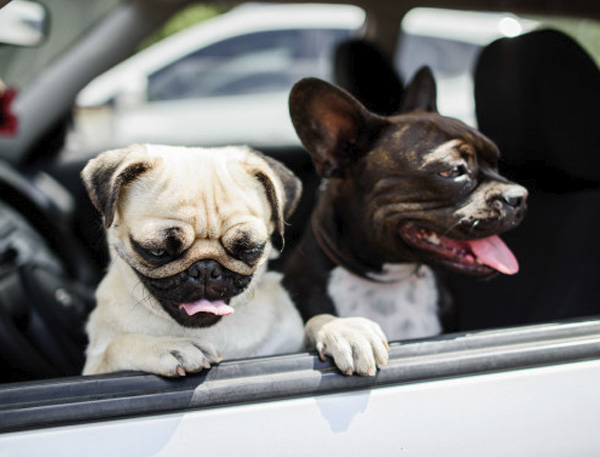 The science team concluded that the vulnerability of these victims would prove to be the key factor in measuring the participant’s signs of increased stress levels and concern shown. What the research revealed was that the empathy shown towards the puppy, adult dog and baby human were found to be on a similar level, with the adult human coming last. Furthermore, the adult dog only had any lower empathy scores when compared with the one-year-old baby human.

Upon further analysis of the tests, it was found that the participants who were dog owners and who had their own human children did not view their dogs as animals, but instead viewed them as their ‘fur babies’ or indeed going so far as say they considered their dogs as family members alongside their human children.

In another recent study which was published in the journal of Scientific Reports, scientists revealed another key reason why dog owners are so passionately attached to their dogs. They found out that dogs make more facial expression movements when their owners are showing them attention than human children do.

Scientists filmed approximately twenty four dogs under different circumstances of either a human facing the dog, or facing away from the dog and tested this with and then without holding a  treat. In previous studies it was the general consensus that dog expressions were indeed an unconscious emotion, but this study changed that school of thought. It revealed that dogs will make their eyes bigger as well as raise their eyebrows when they are seeking out attention from a human.

The most interesting part of the new research was that the presence of the treats being offered did not impact the level of expressions that the dog made to its owner. The scientists then concluded that this wasn’t due to the dog being more charming in an attempt to get a snack. But instead, that this was a clear indication of the core strength in communication and empathy shown between the dog and its owner.

“The study revealed that the facial expressions of dogs are most likely very responsive to humans and not just to other dogs. This tells us something about how the domestication of pet dogs has shaped them over time to be more communicative with humans.”

said Bridget Waller, main author of the study and Professor of Evolutionary psychology at the University of Portsmouth, England. 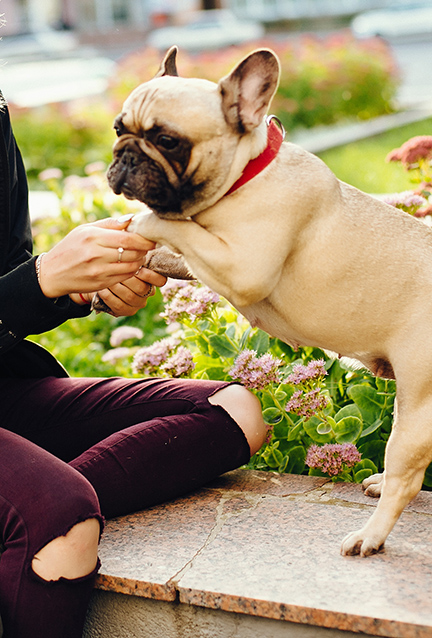